Happy Mother’s Day to all the Mothers in the World 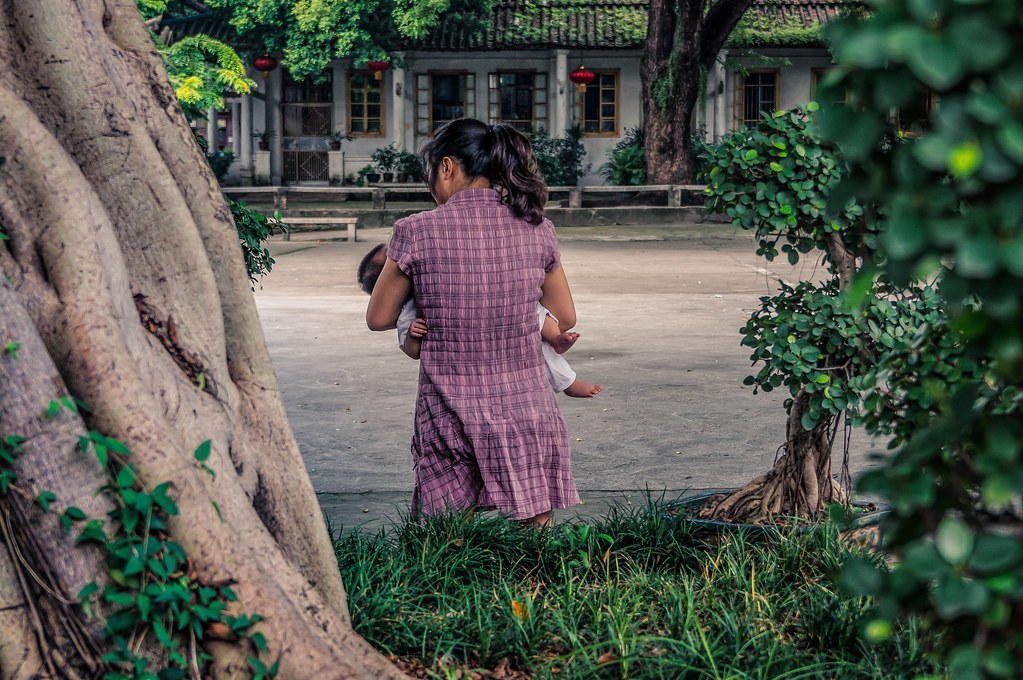 For all the mothers in the world…

Mother’s Day is a celebration honoring mothers and motherhood, maternal bonds, and the influence of mothers in society. It is celebrated on various days in many parts of the world, most commonly in spring. (e.g., April–May in the northern hemisphere, October in Argentina, but northern hemisphere spring, May, in Australia). It complements similar celebrations honoring family members, such as Father’s Day and Siblings Day.

The celebration of Mother’s Day began in the United States in the early 20th century; it is not related to the many celebrations of mothers and motherhood that have occurred throughout the world over thousands of years, such as the Greek cult to Cybele, the Roman festival of Hilaria, or the Christian Mothering Sunday celebration (originally a celebration of the mother church, not motherhood). Despite this, in some countries Mother’s Day has become synonymous with these older traditions.

The modern American holiday of Mother’s Day was first celebrated in 1908, when Anna Jarvis held a memorial for her mother in Grafton, West Virginia. Her campaign to make “Mother’s Day” a recognized holiday in the United States began in 1905, the year her beloved mother, Ann Reeves Jarvis, died. Anna’s mission was to honor her own mother by continuing work she had started and to set aside a day to honor mothers, “the person who has done more for you than anyone in the world.” Anna’s mother, Ann Jarvis, was a peace activist who had cared for wounded soldiers on both sides of the Civil War and created Mother’s Day Work Clubs to address public health issues.

Due to the campaign efforts of Anna Jarvis, several states officially recognized Mother’s Day, the first in 1910 being West Virginia, Jarvis’ home state. In 1914 Woodrow Wilson signed the proclamation creating Mother’s Day, the second Sunday in May, as a national holiday to honor mothers. In a thank-you note to Wilson Jarvis wrote of a “great Home Day of our country for sons and daughters to honor their mothers and fathers and homes in a way that will perpetuate family ties and give emphasis to true home life.”

Although Jarvis was successful in founding Mother’s Day she soon became resentful of the commercialization and angry that companies would profit from the holiday. By the early 1920’s, Hallmark and other companies had started selling Mother’s Day cards. Jarvis became so embittered by what she saw as misinterpretation and exploitation that she protested and even tried to rescind Mother’s Day. The holiday she had worked so hard for was supposed to be about sentiment, not profit.  Jarvis organized boycotts and threatened lawsuits to try to stop the commercialization. She crashed a candymakers convention in Philadelphia in 1923. Two years later she protested at a confab of the American War Mothers, which raised money by selling carnations, the flower associated with Mother’s Day, and was arrested for disturbing the peace.

Jarvis’ holiday was adopted by other countries and it is now celebrated all over the world. In this tradition, each person offers a gift, card, or remembrance toward their mothers, grandmothers, and/ or maternal figure on mother’s day. The original intention, however, was to appreciate and honor your mother by writing a personal letter, by hand, expressing love and gratitude.

Various observances honoring mothers existed in America during the 1870s and the 1880s, but these never had resonance beyond the local level. Jarvis never mentioned Julia Ward Howe’s attempts in the 1870s to establish a “Mother’s Day for Peace”, nor any connection to the Protestant school celebrations that included “Children’s Day” amongst others. Neither did she mention the traditional festival of Mothering Sunday.Jarvis always said that the creation was hers alone.

Nine years after the first official United States Mother’s Day, commercialization of the holiday became so rampant that Anna Jarvis herself became a major opponent of what the holiday had become and spent all her inheritance and the rest of her life fighting what she saw as an abuse of the celebration.

Later commercialization and other exploitations of Mother’s Day infuriated Jarvis and she made her criticisms explicitly known the rest of her life. She criticized the practice of purchasing greeting cards, which she saw as a sign of being too lazy to write a personal letter. She was arrested in 1948 for disturbing the peace while protesting against the commercialization of Mother’s Day, and she finally said that she regretted having started it.

Mother’s Day continues to be one of the most commercially successful U.S. occasions.

It is possible that the holiday would have withered over time without the support and continuous promotion of the florist industries and other commercial industries. Other Protestant holidays from the same time, such as Children’s Day and Temperance Sunday, do not have the same level of popularity. Mother’s Day is also prominent in the Sunday comic strips in the newspapers of the United States, expressing emotions ranging from sentimental to wry to caustic.