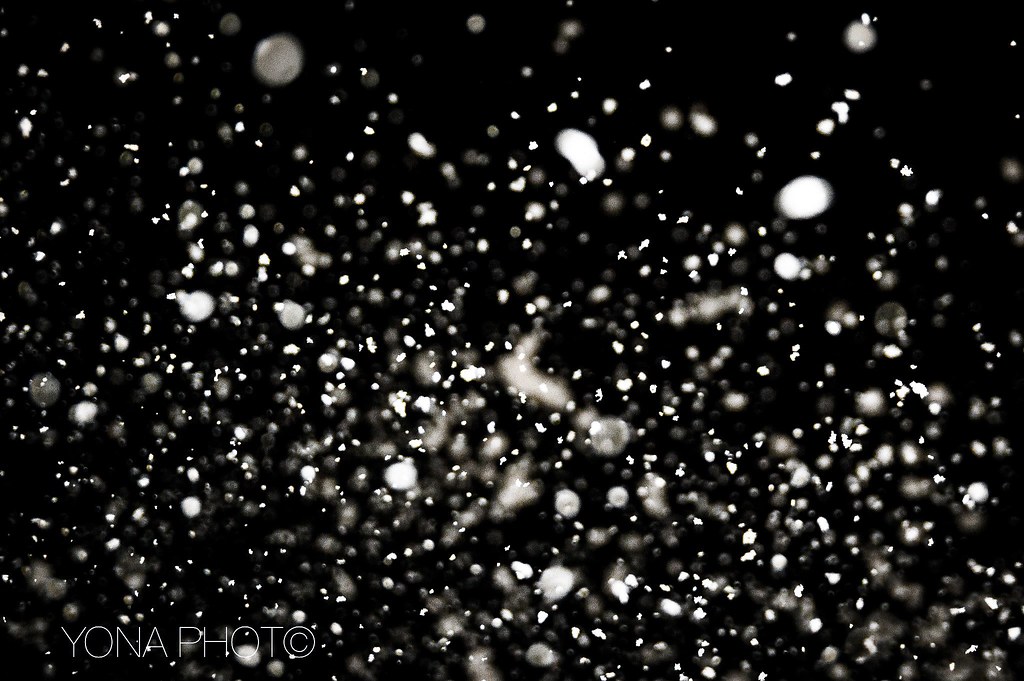 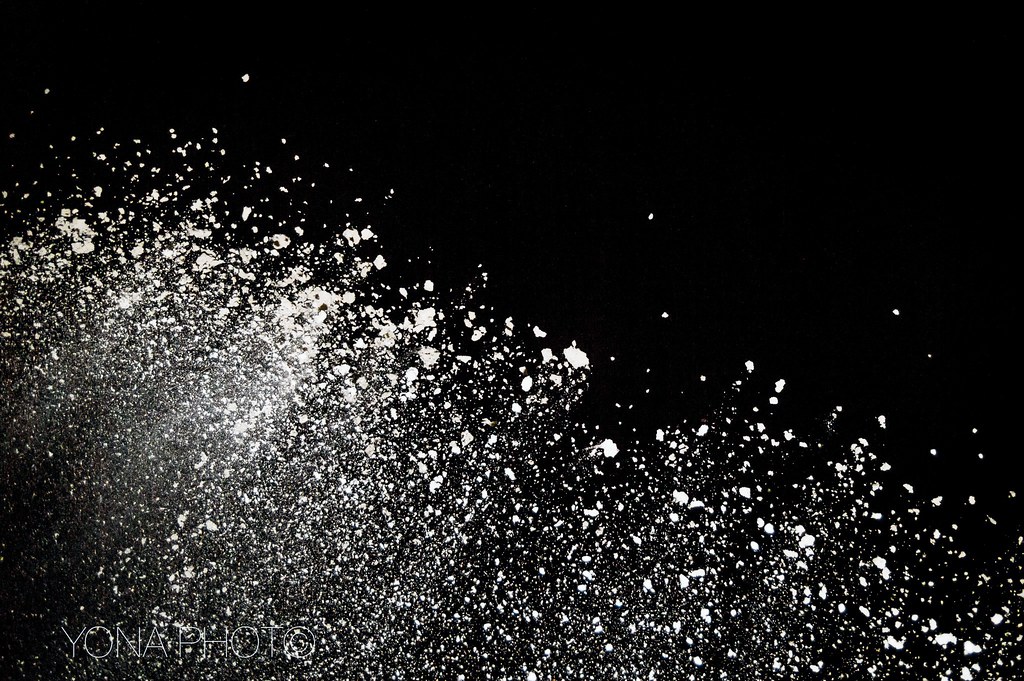 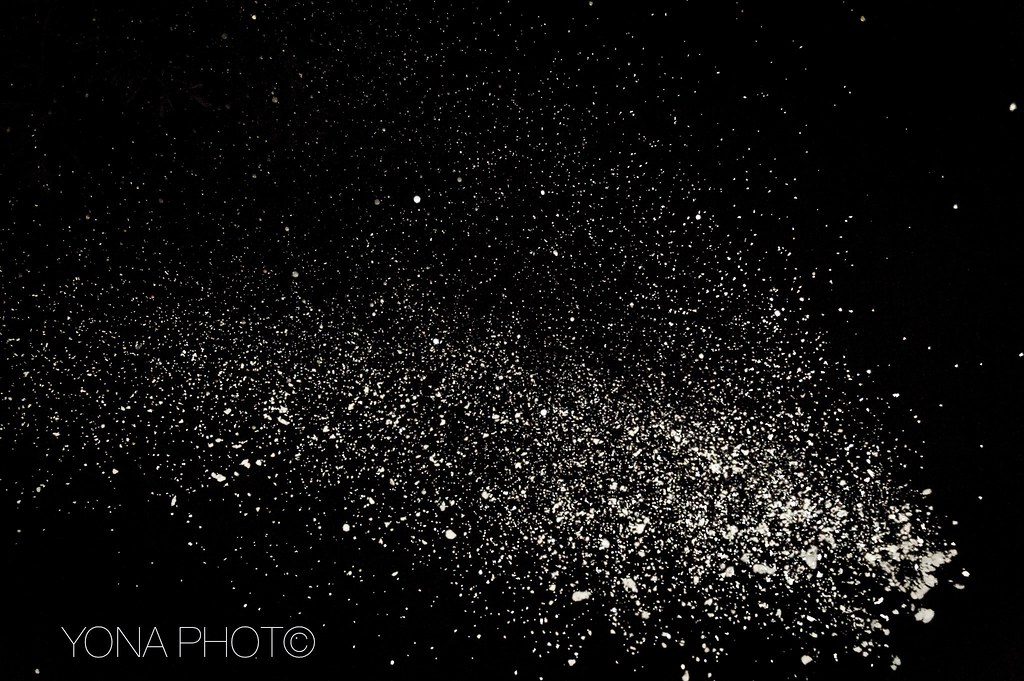 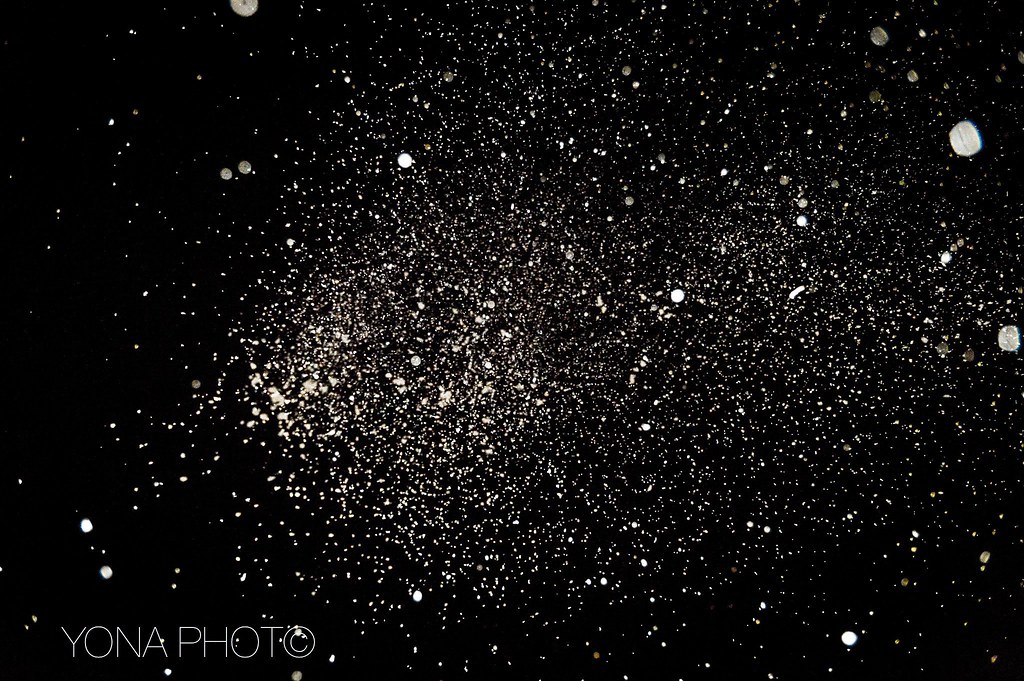 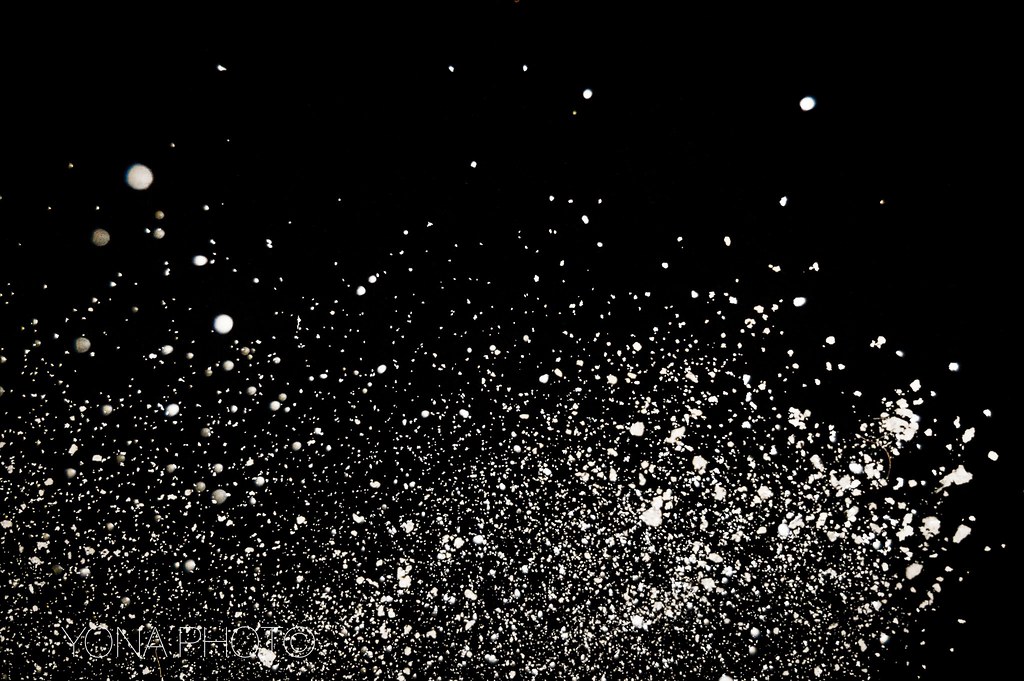 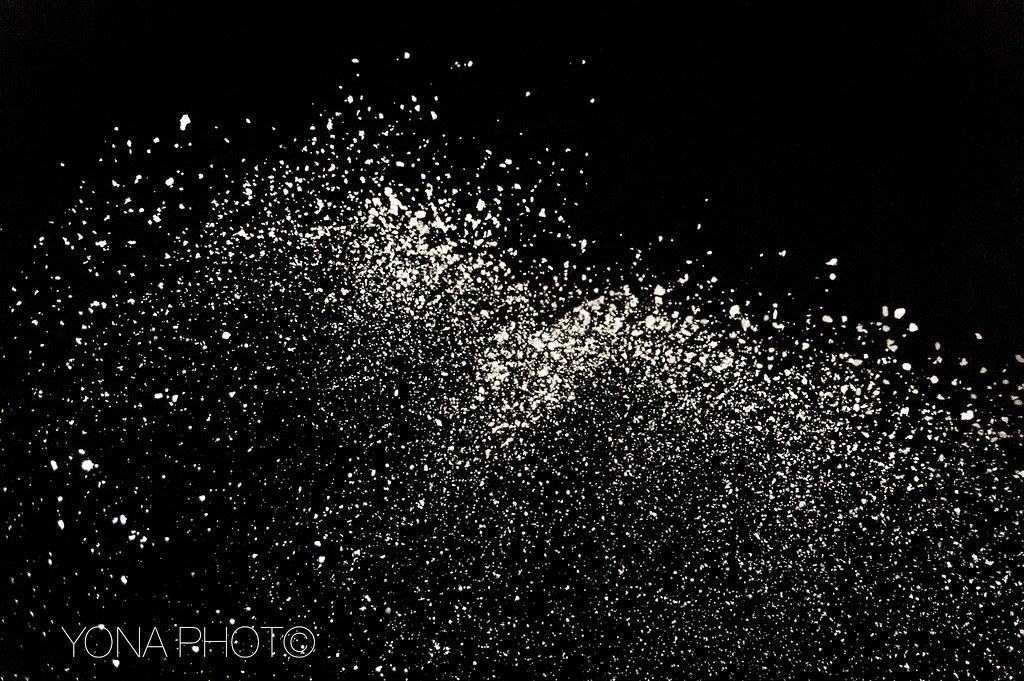 The near infinitely interesting life of Planck Units, on the thin line between theory and reality.

The nature of reality at the Planck scale is the subject of much debate in the world of physics, as it relates to a surprisingly broad range of topics. It may, in fact, be a fundamental aspect of the universe. In terms of size, the Planck scale is extremely small (many orders of magnitude smaller than a proton). In terms of energy, it is extremely ‘hot’ and energetic. The wavelength of a photon (and therefore its size) decreases as its frequency or energy increases. The fundamental limit for a photon’s energy is the Planck energy, for the reasons cited above. This makes the Planck scale a fascinating realm for speculation by theoretical physicists from various schools of thought. Is the Planck scale domain a seething mass of virtual black holes? Is it a fabric of unimaginably fine loops or a spin foam network? Is it interpenetrated by innumerable Calabi–Yau manifolds,which connect our 3-dimensional universe with a higher-dimensional space? Perhaps our 3-D universe is ‘sitting’ on a ‘brane’ which separates it from a 2, 5, or 10-dimensional universe and this accounts for the apparent ‘weakness’ of gravity in ours. These approaches, among several others, are being considered to gain insight into Planck scale dynamics. This would allow physicists to create a unified description of all the fundamental forces.

In particle physics and physical cosmology, the Planck scale (named after Max Planck) is an energy scale around 1.22 × 1019GeV (which corresponds by the mass–energy equivalence to the Planck mass 2.17645 × 10−8 kg) at which quantum effects of gravity become strong. At this scale, present descriptions and theories of sub-atomic particle interactions in terms of quantum field theory break down and become inadequate, due to the impact of the apparent non-renormalizability of gravity within current theories.

At the Planck scale, the strength of gravity is expected to become comparable with the other forces, and it is theorized that all the fundamental forces are unified at that scale, but the exact mechanism of this unification remains unknown. The Planck scale is therefore the point where the effects of quantum gravity can no longer be ignored in other fundamental interactions, and where current calculations and approaches begin to break down, and a means to take account of its impact is required.

While physicists have a fairly good understanding of the other fundamental interactions of forces on the quantum level, gravity is problematic, and cannot be integrated with quantum mechanics at very high energies using the usual framework of quantum field theory. At lesser energy levels it is usually ignored, while for energies approaching or exceeding the Planck scale, a new theory of quantum gravity is required. The current leading approachesare string theory and M-theory. Other approaches to this problem include Loop quantum gravity, Noncommutative geometry, and Causal set theory.

The term Planck scale can also refer to a length scale or time scale.

The Planck length is related to Planck energy by the uncertainty principle. At this scale, the concepts of size and distance break down, as quantum indeterminacy becomes virtually absolute. Because the Schwarzschild radius of a black hole is roughly equal to the Compton wavelength at the Planck scale, a photon with sufficient energy to probe this realm would yield no information whatsoever. Any photon energetic enough to precisely measure a Planck-sized object could actually create a particle of that dimension, but it would be massive enough to immediately become a black hole (a.k.a. Planck particle), thus completely distorting that region of space, and swallowing the photon. This is the most extreme example possible of the uncertainty principle, and explains why only a quantum gravity theory reconciling general relativity with quantum mechanics will allow us to understand the dynamics of space-time at this scale. Planck scale dynamics are important for cosmology because if we trace the evolution of the cosmos back to the very beginning, at some very early stage the universe should have been so hot that processes involving energies as high as the Planck energy (corresponding to distances as short as the Planck length) may have occurred. This period is therefore called the Planck era or Planck epoch.

In physics, Planck units are physical units of measurement defined exclusively in terms of five universal physical constants listed below, in such a manner that these five physical constants take on the numerical value of 1 when expressed in terms of these units. Planck units have profound significance for theoretical physics since they elegantly simplify several recurring algebraic expressions of physical law by nondimensionalization. They are particularly relevant in research on unified theories such as quantum gravity.

Originally proposed in 1899 by German physicist Max Planck, these units are also known as natural units because the origin of their definition comes only from properties of the fundamental physical theories and not from interchangeable experimental parameters. Planck units are only one system of natural units among other systems, but are considered unique in that these units are not based on properties of any prototype object or particle (that would be arbitrarily chosen), but rather on properties of free space alone.

The universal constants that Planck units, by definition, normalize to 1 are:

Each of these constants can be associated with at least one fundamental physical theory: c with electromagnetism and special relativity, G with general relativity and Newtonian gravity, ħ with quantum mechanics, ε0 with electrostatics, and kB with statistical mechanics and thermodynamics.