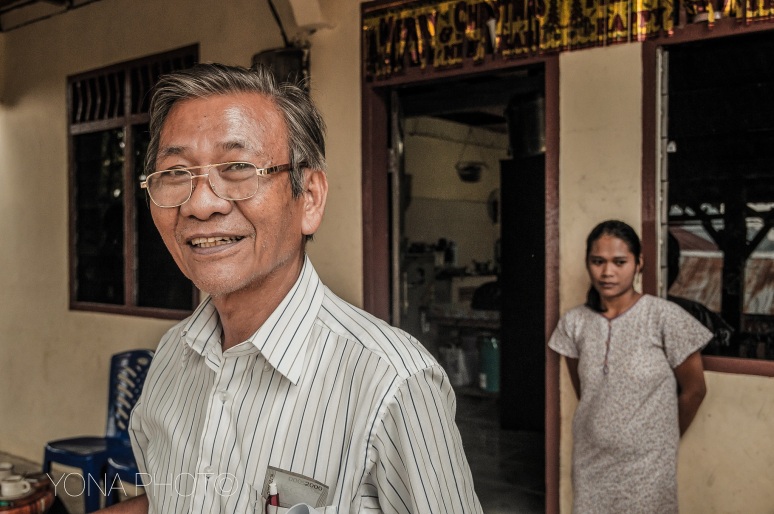 Early scholars of family history applied Darwin’s biological theory of evolution in their theory of evolution of family systems. American anthropologist Lewis H. Morgan published Ancient Society in 1877 based on his theory of the three stages of human progress from Savagery through Barbarism to Civilization. Morgan’s book was the “inspiration for Friedrich Engels’ book” The Origin of the Family, Private Property and the State published in 1884.

Engels expanded Morgan’s hypothesis that economical factors caused the transformation of primitive community into a class-divided society. Engels’ theory of resource control, and later that of Karl Marx, was used to explain the cause and effect of change in family structure and function. The popularity of this theory was largely unmatched until the 1980s, when other sociological theories, most notably structural functionalism, gained acceptance.

The nuclear family in industrial society

Contemporary society generally views the family as a haven from the world, supplying absolute fulfillment. Zinn and Eitzen discuss the image of the “family as haven […] a place of intimacy, love and trust where individuals may escape the competition of dehumanizing forces in modern society”. During industrialization, “[t]he family as a repository of warmth and tenderness (embodied by the mother) stands in opposition to the competitive and aggressive world of commerce (embodied by the father). The family’s task was to protect against the outside world.” However, Zinn and Eizen note, “The protective image of the family has waned in recent years as the ideals of family fulfillment have taken shape. Today, the family is more compensatory than protective. It supplies what is vitally needed but missing in other social arrangements.”

“The popular wisdom”, according to Zinn and Eitzen, sees the family structures of the past as superior to those today, and families as more stable and happier at a time when they did not have to contend with problems such as illegitimate children and divorce. They respond to this, saying, “there is no golden age of the family gleaming at us in the far back historical past. “Desertion by spouses, illegitimate children, and other conditions that are considered characteristics of modern times existed in the past as well.”

Others argue that whether or not one views the family as “declining” depends on one’s definition of “family”. Married couples have dropped below half of all American households. This drop is shocking from traditional forms of the family system. Only a fifth of households were following traditional ways of having married couples raising a family together. In the Western World, marriages are no longer arranged for economic, social or political gain, and children are no longer expected to contribute to family income. Instead, people choose mates based on love. This increased role of love indicates a societal shift toward favoring emotional fulfilment and relationships within a family, and this shift necessarily weakens the institution of the family.

Margaret Mead considers the family as a main safeguard to continuing human progress. Observing, “Human beings have learned, laboriously, to be human”, she adds: “we hold our present form of humanity on trust, [and] it is possible to lose it” … “It is not without significance that the most successful large-scale abrogations of the family have occurred not among simple savages, living close to the subsistence edge, but among great nations and strong empires, the resources of which were ample, the populations huge, and the power almost unlimited”