At the foot of the Kunlun Mountain range

The Kunlun Mountains are one of the longest mountain chains in Asia, extending more than 3,000 km.

The Kunlun Mountains (simplified Chinese: 昆仑山; traditional Chinese: 崑崙山; pinyin: Kūnlúnshān, pronounced [kʰu̯ə́nlu̯ə̌n ʂán]; Mongolian: Хөндлөн Уулс) are one of the longest mountain chains in Asia, extending more than 3,000 km. In the broadest sense, it forms the northern edge of the Tibetan Plateau south of the Tarim Basin and the Gansu Corridor and continues east south of the Wei River to end at the North China Plain.

The exact definition of this range seems to vary. An old source uses Kunlun to mean the mountain belt that runs across the center of China, that is, Kunlun in the narrow sense, Altyn Tagh, Qilian Mountains and Qin Mountains. A recent source has the Kunlun forming most of the south side of the Tarim Basin and then continuing east south of the Altyn Tagh. Sima Qian (Shiji, scroll 123) says that Emperor Wu of Han sent men to find the source of the Yellow River and gave the name Kunlun to the mountains at its source. The name seems to have originated as a semi-mythical location in the Shan Hai Jing.

From the Pamirs of Tajikistan, it runs east along the border between Xinjiang and Tibet autonomous regions to the Sino-Tibetan ranges in Qinghai province. It stretches along the southern edge of what is now called the Tarim Basin, the infamous Takla Makan or “sand-buried houses” desert, and the Gobi Desert. A number of important rivers flow from it including the Karakash River (‘Black Jade River’) and the Yurungkash River (‘White Jade River’), which flow through the KhotanOasis into the Taklamakan Desert.

The highest mountain of the Kunlun Shan is the Kunlun Goddess (7,167 m) in the Keriya area. The Arka Tagh (Arch Mountain) is in the center of the Kunlun Shan; its highest point is Ulugh Muztagh. Some authorities claim that the Kunlun extends north westwards as far as Kongur Tagh (7,649 m) and the famous Muztagh Ata (7,546 m). But these mountains are physically much more closely linked to the Pamir group (ancient Mount Imeon).

The mountain range formed at the northern edges of the Cimmerian Plate during its collision, in the LateTriassic, with Siberia, which resulted in the closing of the Paleo-Tethys Ocean.

The range has very few roads and in its 3,000 km length is crossed by only two. In the west, Highway 219 traverses the range en route from Yecheng, Xinjiang to Lhatse, Tibet. Further east, Highway 109 crosses between Lhasa and Golmud. 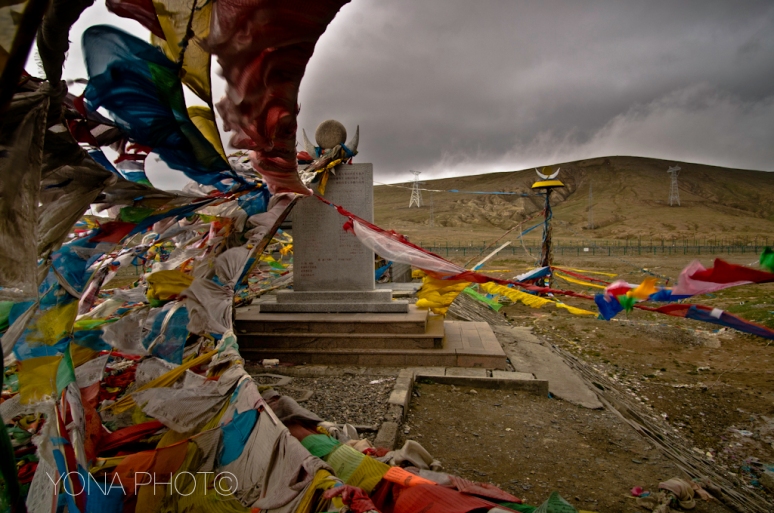