Sunset over the Heavenly Temple’s garden in Beijing 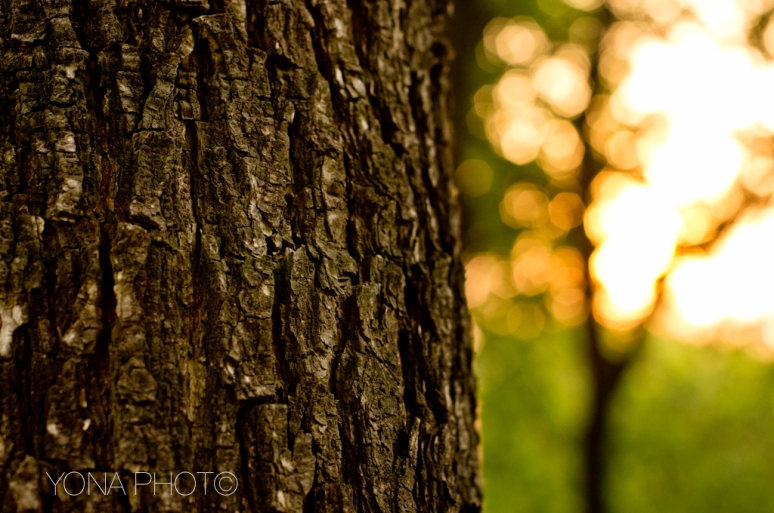 The Temple of Heaven

The Temple of Heaven, literally the Altar of Heaven (simplified Chinese: 天坛; traditional Chinese: 天壇; pinyin: Tiāntán; Manchu: Abkai mukdehun) is a complex of religious buildings situated in the southeastern part of central Beijing. The complex was visited by the Emperors of the Ming and Qing dynasties for annual ceremonies of prayer to Heaven for good harvest. It has been regarded as a Taoist temple, although Chinese Heaven worship, especially by the reigning monarch of the day, pre-dates Taoism.

Earth was represented by a square and Heaven by a circle; several features of the temple complex symbolize the connection of Heaven and Earth, of circle and square. The whole temple complex is surrounded by two cordons of walls; the outer wall has a taller, semi-circular northern end, representing Heaven, and a shorter, rectangular southern end, representing the Earth. Both the Hall of Prayer for Good Harvests and the Circular Mound Altar are round, each standing on a square yard, again representing Heaven and Earth.

The number nine represents the Emperor and is evident in the design of the Circular Mound Altar: a single round marmor plate is surrounded by a ring of nine plates, then a ring of 18 plates, and so on for a total of nine surrounding rings, the outermost having 9×9 plates.

All the buildings within the Temple have special dark blue roof tiles, representing the Heaven.