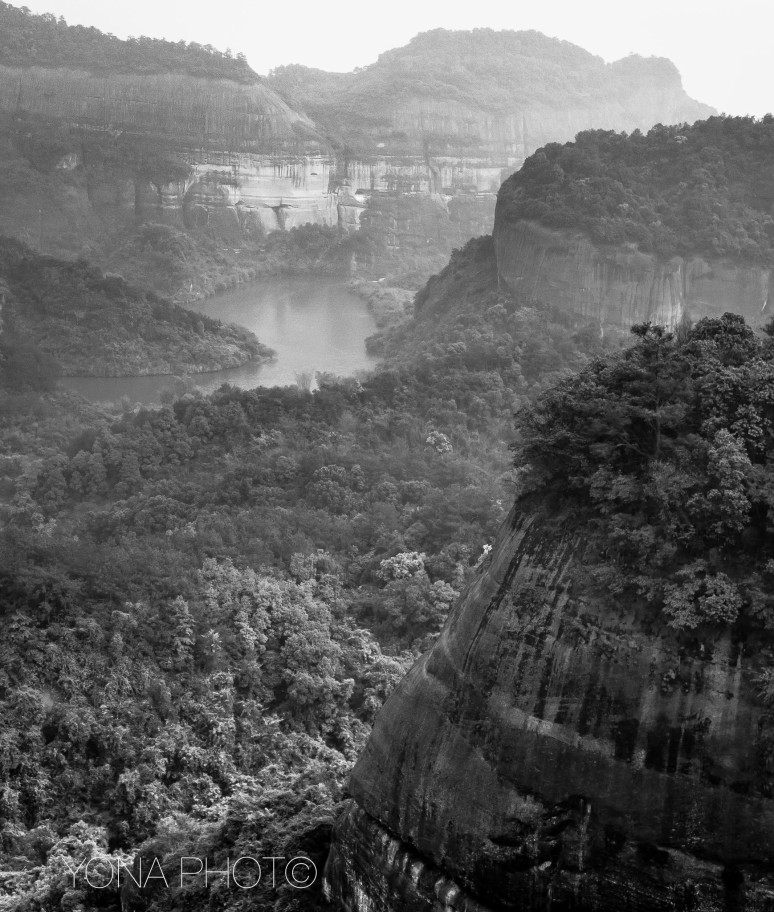 The Life of Ansel Adams

Ansel Easton Adams (February 20, 1902 – April 22, 1984) was an American photographer and environmentalist. His black-and-white landscape photographs of the American West, especially Yosemite National Park, have been widely reproduced on calendars, posters, and in books.

With Fred Archer, Adams developed the Zone System as a way to determine proper exposure and adjust the contrast of the final print. The resulting clarity and depth characterized his photographs. Adams primarily used large-format cameras because their high resolution helped ensure sharpness in his images.

Adams became interested in piano at age 12. Music became the main focus of his later youth. His father sent him to piano teacher Marie Butler, who focused on perfectionism and accuracy. After four years of studying under her guidance, Adams moved on to other teachers, one being composer Henry Cowell.For the next dozen years, the piano was Adams’ primary occupation and, by 1920, his intended profession. Although he ultimately gave up music for photography, the piano brought substance, discipline, and structure to his frustrating and erratic youth. Moreover, the careful training and exacting craft required of a musician profoundly informed his visual artistry, as well as his influential writings and teachings on photography.

Adams first visited Yosemite National Park in 1916 with his family. He wrote of his first view of the valley: “the splendor of Yosemite burst upon us and it was glorious… One wonder after another descended upon us… There was light everywhere… A new era began for me.” His father gave him his first camera, a Kodak Brownie box camera, during that stay and he took his first photographs with his “usual hyperactive enthusiasm”.He returned to Yosemite on his own the following year with better cameras and a tripod. In the winter, he learned basic darkroom technique working part-time for a San Francisco photo finisher.Adams avidly read photography magazines, attended camera club meetings, and went to photography and art exhibits. With retired geologist and amateur ornithologist Francis Holman, whom he called “Uncle Frank,” he explored the High Sierra, in summer and winter, developing the stamina and skill needed to photograph at high elevation and under difficult weather conditions.

During his twenties, most of his friends came from musical connections, particularly violinist and amateur photographer Cedric Wright, who became his best friend as well as his philosophical and cultural mentor. Their shared philosophy came from Edward Carpenter’s Towards Democracy, a literary work which espoused the pursuit of beauty in life and art. Carpenter was an English socialist philosopher and gay activist. For several years, Adams carried a pocket edition with him while at Yosemite.

His first photographs were published in 1921 and Best’s Studio began selling his Yosemite prints the following year. His early photos already showed careful composition and sensitivity to tonal balance. In letters and cards to family, he expressed his daring to climb to the best view points and brave the worst elements. At this point, however, Adams was still planning a career in music, even though his small hands, easily bruised by bravura playing, limited his repertoire to practiced works which benefited from his strengths of touch and musicality.  It took seven more years for Adams to finally concede that at best he might become a concert pianist of limited range, an accompanist, or a piano teacher.

In the mid-1920s, Adams experimented with soft-focus, etching, Bromoil Process, and other techniques of the pictorial photographers, such as Photo-Secession leader Alfred Stieglitz who strove to put photography on an equal artistic plane with painting by trying to mimic it. However, Adams steered clear of hand-coloring which was also popular at the time. Adams used a variety of lenses to get different effects, but eventually rejected pictorialism for a more realistic approach which relied more heavily on sharp focus, heightened contrast, precise exposure, and darkroom craftsmanship.