The electric life of Luigi Galvani 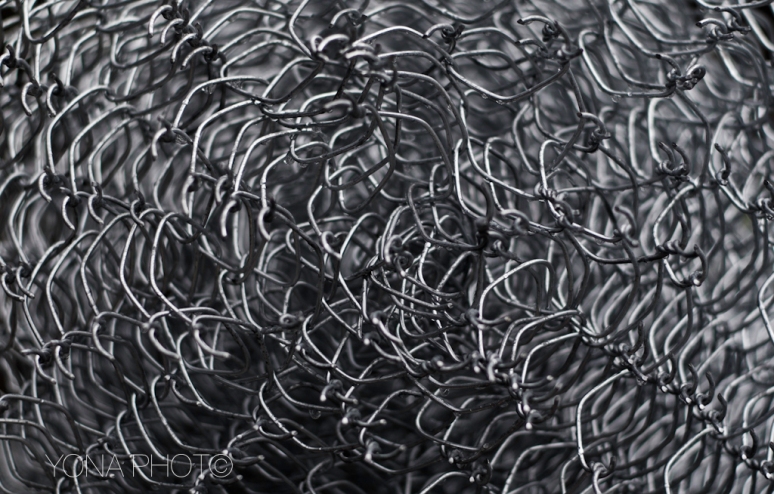 The combination of Metal, Order and Simplicity 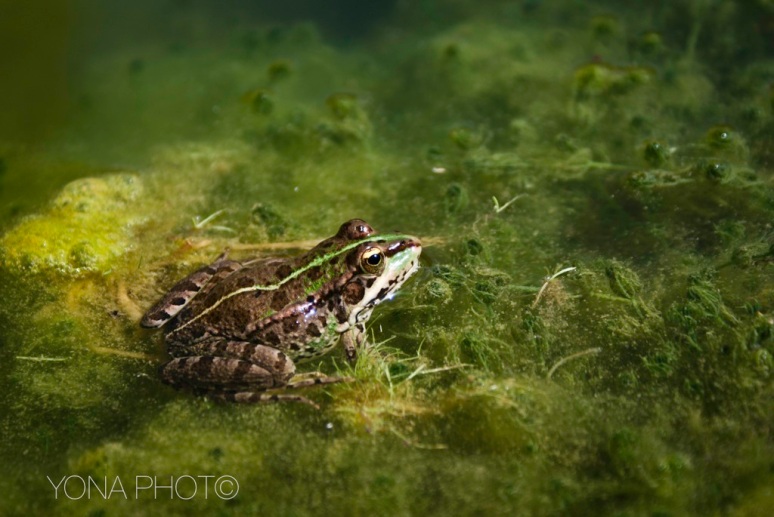 Luigi Galvani,  wired fence and the electrocution of a frog…

Galvanization (or galvanisation) is the process of applying a protective zinc coating to steel or iron, in order to prevent rusting. The term is derived from the name of Italian scientist Luigi Galvani. Although galvanization can be done with electrochemical and electrodeposition processes, the most common method in current use is hot-dip galvanization, in which steel parts are submerged in a bath of molten zinc.

Luigi Aloisio Galvani (Latin: Aloysius Galvani) (September 9, 1737 – December 4, 1798) was an Italian physician and physicist who had also studied medicine and had practised as a doctor, lived and died in Bologna. In 1771, he discovered that the muscles of dead frogs legs twitched when struck by a spark.

The beginning of Galvani’s experience with electricity has a popular version of the story. Galvani was slowly skinning a frog at a table where he had been conducting experiments with static electricity by rubbing frog skin. Galvani’s assistant touched an exposed sciatic nerve of the frog with a metal scalpel, which picked up a charge. At that moment, they saw sparks and the dead frog’s leg kick as if in life. The observation made Galvani the first investigator to appreciate the relationship between electricity and animation — or life.

This finding provided the basis for the new understanding that electrical energy (carried by ions), and not air or fluid as in earlier balloonist theories, is the impetus behind muscle movement. He is poorly credited with the discovery of bioelectricity.

Alessandro Volta, a professor of physics in Pavia, was among the first scientists who repeated and checked Galvani’s experiments. At first, he embraced animal electricity. However, he started to doubt that the conductions were caused by a specific electricity intrinsic to animals. Volta believed that the contractions depended on the metals Galvani used to connect nerves and muscles in his experiments.

Every cell has a cell potential; biological electricity has the same chemical underpinnings as the current between electrochemical cells, and thus can be duplicated outside the body. Volta’s intuition was correct. Volta, essentially, objected to Galvani’s conclusions about “animal electric fluid”, but the two scientists disagreed respectfully and Volta coined the term “galvanism” for a direct current of electricity produced by chemical action. Thus, owing to an argument between the two in regard to the source or cause of the electricity, Volta built the first battery in order to specifically disprove his associate’s theory. Volta’s “pile” became known therefore as a voltaic pile.

Since Galvani was reluctant to intervene in the controversy with Volta, he trusted his nephew to act as the main defender of the theory of animal electricity.

Galvani actively investigated animal electricity until the end of his life. The Cisalpine Republic, a French client state founded in 1797 after the French occupation of Northern Italy, required every university professor to swear loyalty to the new authority. Galvani, who disagreed with the social and political confusion, refused to swear loyalty, along with other colleagues. This led to the new authority depriving him of all his academic and public positions, which took every financial support away. Galvani died in Bologna, in his brother’s house, on December 4, 1798.